We are continuing to tackle bovine tuberculosis (bTB) with the vital Badger Edge Vaccination Scheme (BEVS) in the Vale of Belvoir. We started the work back in 2015 and have so far vaccinated a total of 254 badgers.

However, our progress is at risk.

The UK Government has made an announcement of new areas for badger culling which started in September 2020.

Devastated but not defeated!

We are devastated. Nationally as many as 70,000 will be shot in autumn 2020. They will be trapped and shot or shot in the open. Thousands will suffer. This is a shameful tragedy.

Over 15,000 people called out the bogus science, protested the inhumanity of slaughtering a protected species and told their MP loud and clear ‘NO badger cull in my county’. Sadly, the Government has ploughed ahead and our voices have been ignored.

But we cannot stand by and allow this to happen!

During September 2020 we tried to establish precisely which parts of Leicestershire will be affected by the cull to assess the likely impact on our badger vaccination work. This was being made difficult as we couldn't access the maps showing the cull locations – yet another example of us being denied access to vital information. However, once we were clear on the locations we worked to get as many farmers in our project area back into our vaccination programme. No easy task.

Further announcements in January 2021 highlight the Government looking to end cull licenses in 2022 but any optimism that an end to the mass killing of badgers is in sight is balanced against the fact that tens of thousands more badgers will continue to be killed.

Our position is clear - vaccinating badgers is a better alternative to shooting and thanks to your support Wildlife Trusts lead the way with badger vaccinations across England.

We call on the Government not to issue any new cull licences and to focus efforts and resources on developing and rolling out a comprehensive badger vaccination programme which is fully supported and funded. We stand ready to help the Government achieve this.

Stand up for badgers

Thank you if you supported our campaign to stand up for badgers as yet again they are in desperate need of your help and we only had until 24th March 2021 to do something about it.

The UK Government are currently discussing when to stop issuing licences for the Badger Cull. If they delay until 2022 as proposed, we could see the death of at least 130,000 more badgers.

We’ve asked the Government to stop issuing cull licences immediately and we asked you to do so to.

When we can announce any feedback we will. But in the mean time this is what we are asking for.

The Wildlife Trusts have always been firmly opposed to the badger cull and believe that it is an ineffective tool in the fight against bovine tuberculosis (bTB). To date, over 140,000 badgers have been culled. The proposals recently announced by the Government as part of a consultation process will result in another 130,000 badgers being killed, taking the total to almost 300,000. The total badger population in England and Wales was estimated to be around 485,000 in 2017.

We can’t let this happen

Based on The Wildlife Trusts analysis of the consultation, we are calling on the Government to:

Recent Government proposals suggested an end to granting cull licences in 2022, but this could still result in another 130,000 badgers being killed.

DEFRA committed to 4 years of support up until 2022 to part-fund badger vaccination programmes across England including our scheme here on the Nottinghamshire/Leicestershire border. This is only part-funding and does not cover all our costs. This is why we also need your help.

We can keep some of our costs down thanks to the efforts of over 20 incredibly dedicated volunteers but we need the support from people like you to ensure that we can continue this crucial work.

Find out more about bTB, badgers, vaccinations and the cull 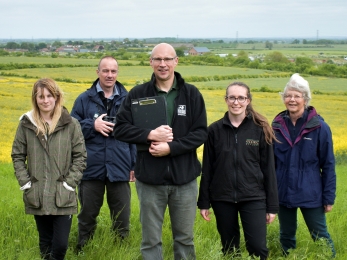 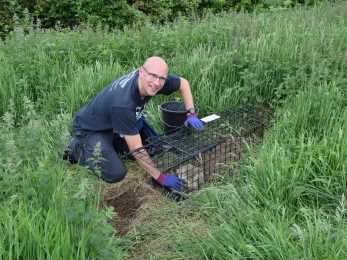 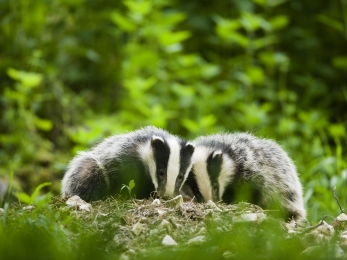 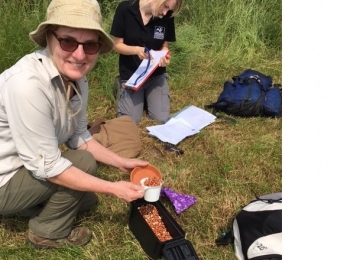