With the bird breeding season just around the corner, Nottinghamshire Wildlife Trust has today re-iterated its concerns over the likely impacts of exploratory drilling linked to fracking adjacent to its Misson Carr Nature Reserve.

The reserve, a designated Site of Special Scientific interest, is just 120m from the location of an exploratory drilling rig operated by IGas at Misson Springs.  The operations at Misson Springs were the focus of hard fought battle to prevent planning permission and Nottinghamshire Wildlife Trust, which worked closely with local campaigners to try to block the plans, remains extremely concerned that there could be impacts on breeding populations of sensitive bird species, especially owls - as well as wider impacts through air and water pollution.

Speaking on behalf of Nottinghamshire Wildlife Trust, Head of Conservation Janice Bradley said: “As a designated Site of Special Scientific Interest (SSSI) Misson Carr and its wildlife simply shouldn’t be put at risk due to this sort of extractive operation. SSSIs are supposed to carry a high degree of protection in the planning system, but sadly permission was granted despite us putting forward an extremely strong case highlighting the potential impacts on sensitive wildlife and the delicate wetland ecology of the site. Throughout the planning application process we urged that a precautionary approach should be taken towards protecting the rare and sensitive wildlife on this SSSI, hence the imposition of conditions to control noise, air and water pollution; but unfortunately the Planning Committee did not agree that the application should be refused.”

Misson Carr contains a range of habitat including nationally rare wet woodland and the County’s largest remaining fragment of a fenland system that once covered much of the local landscape. The site was saved by the Wildlife Trust after a long campaign and became a nature reserve in 2001. It is now home to an array of species including plants such as twayblade and is regarded as one of the most important sites for owls in Nottinghamshire.

"When sites such as this are put at risk despite their protected status, it is clear that the planning system isn’t working. We must now rely on the additional planning conditions imposed on IGas as a result of our campaign to prevent impacts on the site and its precious wildlife, and we will continue to review the monitoring data for noise and other impacts. We will also keep up the pressure on Nottinghamshire County Council to ensure that the company comply with all their planning conditions.”

Local residents and campaigners are concerned that birds could be disturbed and shocked that such potentially damaging activities can be permitted so close to such a sensitive wildlife area.

Many people simply can’t understand how this type of activity can be allowed just a stone’s throw from a protected nature reserve and we very much share this sentiment. We have been fighting to protect the wildlife of Misson Carr for over 30 years and we will do everything we can to ensure it remains a haven for birds and other wildlife.”

The Wildlife Trusts are currently fighting to secure improvements to the Environment Bill that is going through Parliament to ensure it delivers adequate safeguards for wildlife and supports nature’s recovery.  The Trusts are asking people to meet their MP in person to discuss the need for a strong Environment Act and over a thousand people have contacted MPs so far 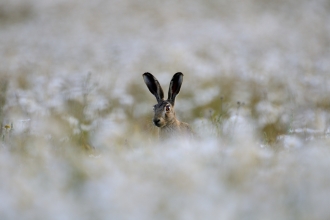 Will you speak up for Nottinghamshire's Wildlife 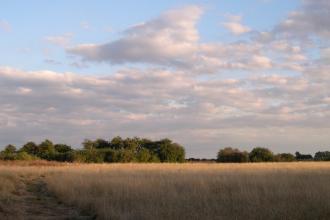 A fascinating reserve containing a variety of habitats 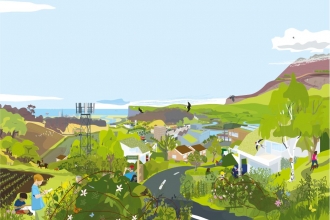